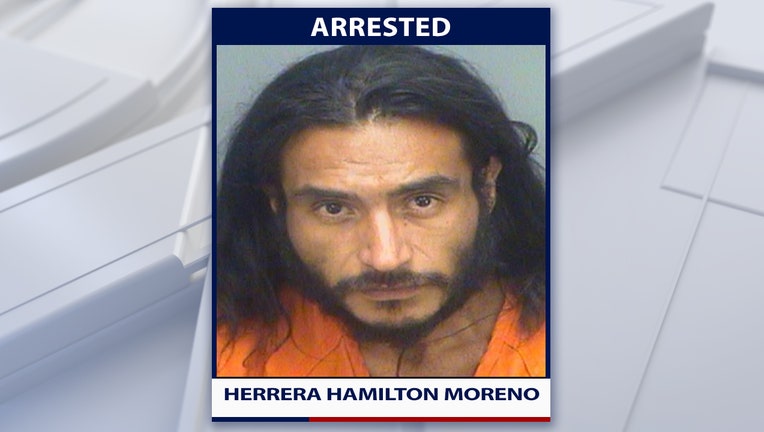 According to investigators, after Moreno drove through fencing around the airport shortly before 5 a.m. Saturday and continued on to a portion of the tarmac where airplanes are parked. As deputies tried to stop the vehicle, he fled toward the US Coast Guard station.

According to the Pinellas County Sheriff’s Office, Moreno crashed through the USCG security gate as deputies chased him. After stopping the vehicle in a large hangar, Moreno got into a parked C-130 aircraft, entered the cockpit and was taken into custody by deputies.

No deputies or citizens were injured and no aircraft sustained any damage.

The incident is under investigation and federal charges are pending.

Editors Note: An earlier version of this story referenced Moreno driving onto the runway. The Pinellas County Sheriff's Office has updated its information to reflect that Moreno was driving on a portion of the tarmac where airplanes are parked and not on the runway.