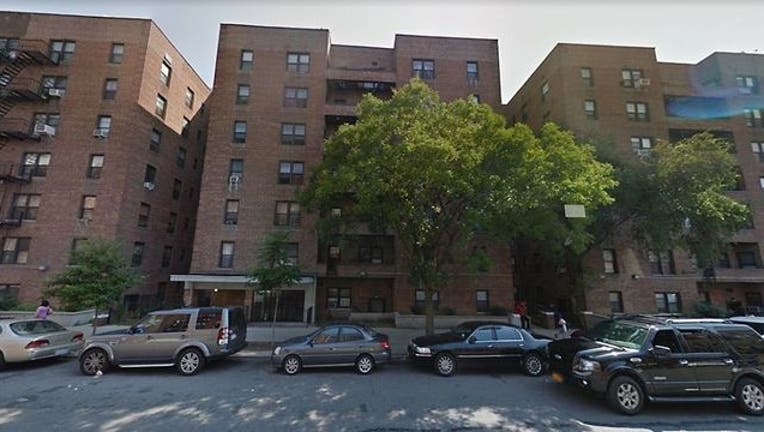 A four-year-old boy was killed after he was thrown from the top of this apartment building in New York City early Saturday. (Google Street View)

FOX News -- A 4-year-old boy was thrown from the top of a New York City building by his mentally-ill brother who was arrested, according to reports.

“I just killed my brother,” he allegedly told cops, the paper reported, citing sources. “I took my brother up to the roof and I threw him off.”

Shimron was tossed from the top of an apartment building in Brooklyn that was seven-stories high, according to the paper.

Shawn Smith is schizophrenic and police sources said he recently told his family that voices in his head were ordering him to do “something bad,” the paper reported.The family is from Guyana.

Smith underwent psychiatric treatment at a hospital in July, according to the Post.

As he was escorted out of the the precinct, Shawn Smith grinned and said “not really” when reporters asked him if he meant to hurt his brother, WNBC-TV reported.