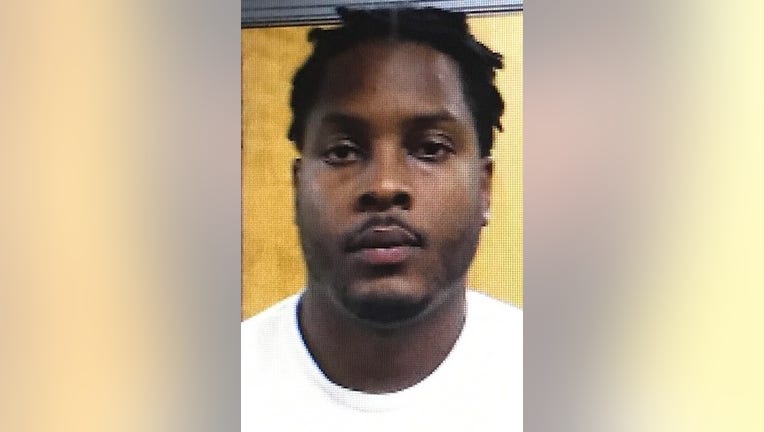 Jeffrey M. Poole was charged with felony counts of methamphetamine trafficking, delivery and possession, according to Illinois State police.

He was stopped about 8:05 a.m. on Interstate 80 near milepost 130, close to Midland Avenue in Joliet, state police said. A trooper noticed suspicious behavior during the stop, and a police dog alerted to the odor of narcotics.

Methanphetamine and another illegal substance were found in the vehicle, state police said. Poole was taken into custody, and his passengers, a 27-year-old woman and 6-month old baby, were released without incident.

He is being held on $1 million bail, state police said.