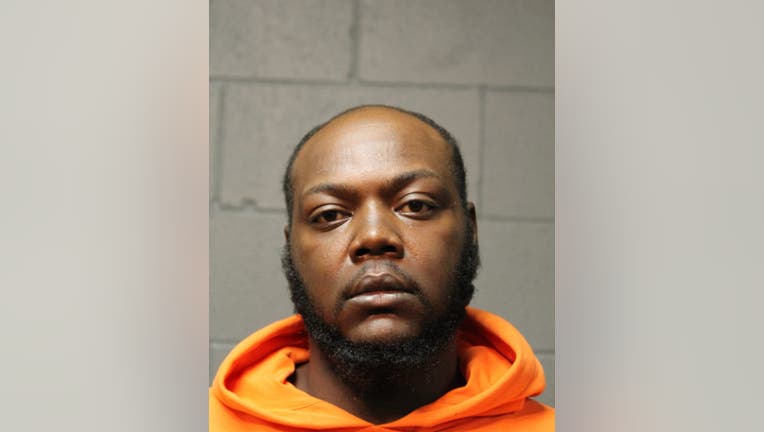 CHICAGO - If you want a list of things not to do on a freeway, the charges against Tarelle E. Williams might be a place to start.

He is charged with:

Williams is from Calumet City. He was being held at the Cook County Jail.

There are no reports of injuries from Williams' alleged actions.

Complaining about heavy traffic along area expressways is the least of Chicagoans concerns. A big worry for many motorists is simply trying to stay alive.