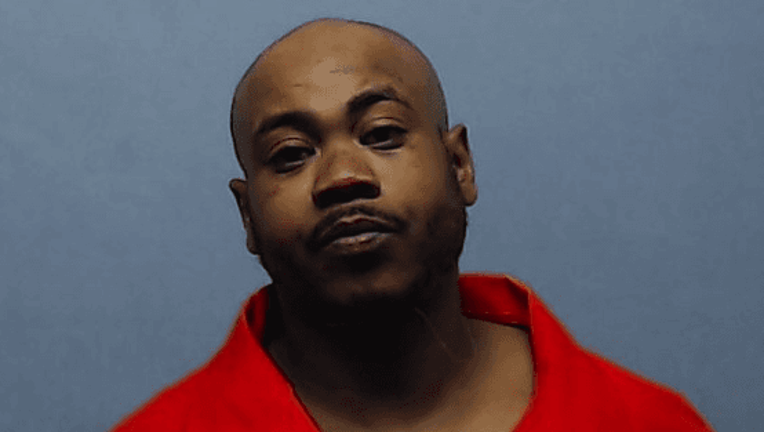 WHEATON, Ill. - A 33-year-old man was arrested over the weekend after police found him allegedly trying to break into a home in west suburban Wheaton.

Jermaine Keith Devon Echoles allegedly ran when officers arrived about 3:30 a.m. to the 100 block of Christina Circle, Wheaton police said in a statement.

He was arrested after a foot chase and charged with a felony count each of attempted residential burglary, possession of burglary tools and a misdemeanor count of obstructing an officer, police said.

“Even under these very trying circumstances under which we all find ourselves, law enforcement in DuPage County remains committed to their mission of public safety,” DuPage County State’s Attorney Robert Berlin said in the statement.