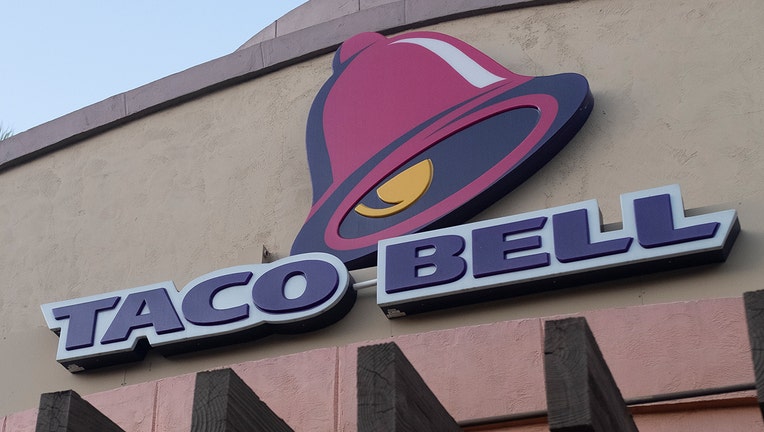 LAWRENCEVILLE, Ga. (AP) — Taco Bell wasn’t open on Christmas Day but a burglar in Georgia decided he wanted a festive feast anyway — and to take a nap while he was at it.

Police have asked for the public’s help in identifying the man who broke into the restaurant, prepared food and fell asleep early Christmas morning.

At around 12:15 a.m. on Dec. 25, a man approached a Taco Bell in unincorporated Lawrenceville and entered through the drive-thru window. Surveillance video showed him using the fryers to make himself a meal. After eating, he proceeded to take a nap on the restaurant floor. Prior to leaving about three hours later, the suspect stole a laptop and tablet, investigators said.

The suspect was described as a black male wearing black sweatpants, a black hooded sweatshirt, and black sneakers. Anyone with information in this case, was urged to contact police at 770-513-5300.