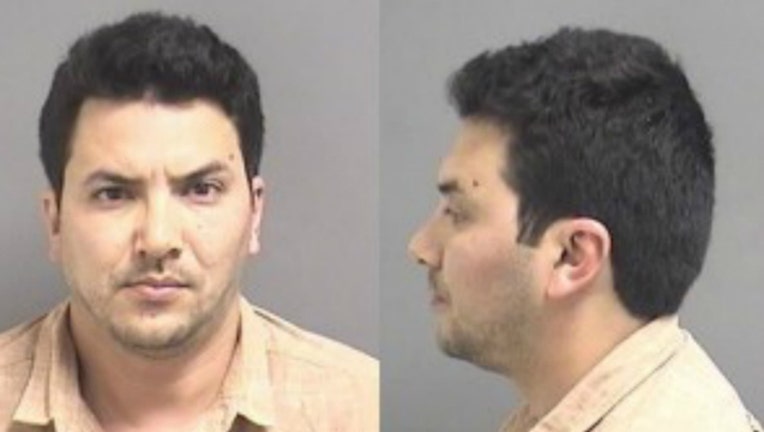 ORLAND PARK, Ill. - A man has been charged with picking a woman up and carrying her to the back of a truck in a kidnapping attempt Sunday in southwest suburban Orland Park.

Sofiane Mansouri, 34, is charged with one felony count of attempted kidnapping, according to Orland Park police.

The woman was walking east in the 11400 block of 143rd Street early Sunday morning when Mansouri pulled up in a white box truck, according to Orland Park police.

Mansouri asked if she was all right and she told him she was fine, police said. He then drove past the woman, parked the truck on the side of the road and walked toward her, claiming he could help her.

The woman told Mansouri she didn’t need help and Mansouri grabbed her and carried her to the back of the truck, police said. She was able to keep him from opening the truck door and eventually broke free and called police.

Investigators were able to identify the truck and took Mansouri into custody on Tuesday, police said.

Mansouri, who lives in Bridgeport, appeared in court Wednesday before Judge John Mahoney, who set his bail at $500,000, according to police and Cook County court records. His next court date was set for July 30 in Bridgeview.