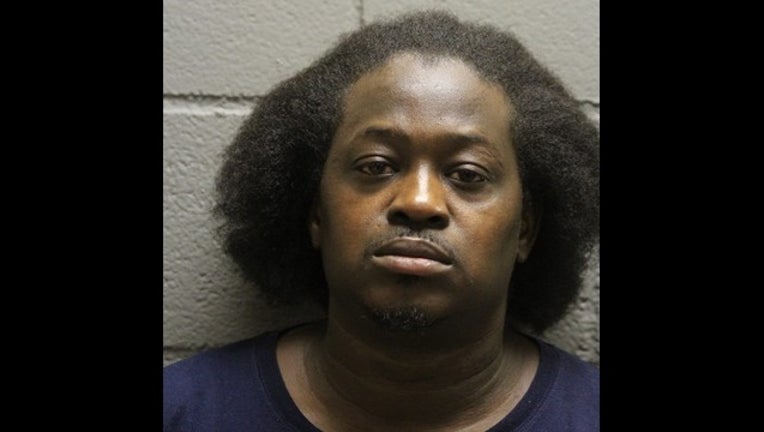 CHICAGO (Sun-Times Media Wire) - A 42-year-old man is facing weapons charges after attempting to bring a handgun into the Daley Center.

Brian King, 42, had gone to the Daley Center at 50 W. Washington St. to pay traffic tickets and inquire about his suspended license when deputies scanned his backpack about 3:20 p.m. and spotted the 9mm pistol inside, according to the Cook County sheriff’s office.

King, who has previous felony convictions, was charged the next day with unlawful use of a weapon by a felon and with defacing identification marks on a firearm, authorities said.

His bail was set at $50,000 during a court appearance Thursday at the Leighton Criminal Courthouse, according to the sheriff’s office.