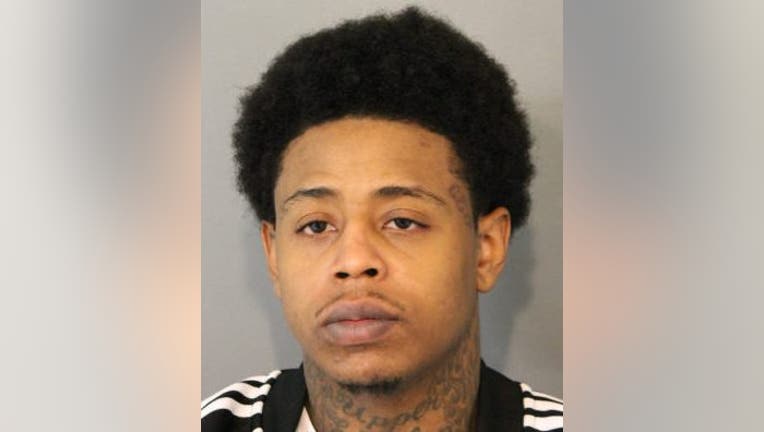 CHICAGO - Chicago police seized three guns and arrested a man after they were called to a gathering of about 10 people Monday at a hotel in the Gold Coast.

Authorities were called at 2:27 a.m. for reports of a disturbance in a hotel room in the 200 block of East Walton Place, according to Chicago police. The caller also reported a person with a gun.

The Residence Inn by Marriott Chicago is located at 201 E. Walton.

Others in the room were dispersed and were not issued citations, police said.

Beecham, of Lawndale, was convicted of burglary in 2017 and 2011, and convicted of illegal gun possession in 2015, according to court records.

Beecham was released on bail after appearing in court Tuesday. He is due back in court April 20.