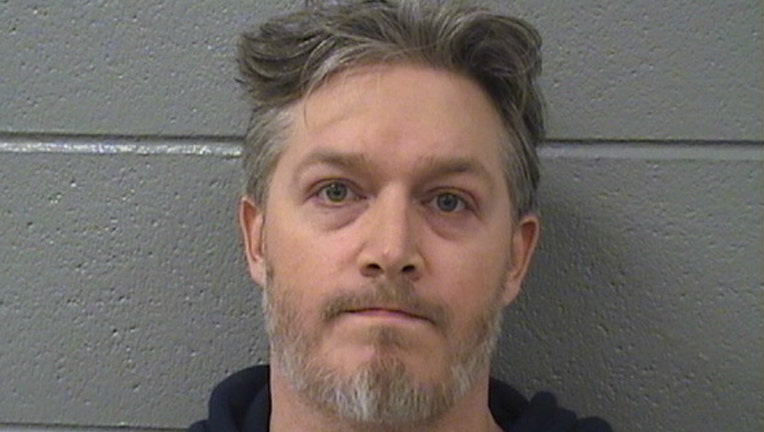 ARLINGTON HEIGHTS, Ill. - A man has been charged with attacking police officers Thursday after barricading himself inside his northwest suburban Arlington Heights apartment following a domestic battery incident.

Nicholas Wagner, 42, is charged with one felony count each of aggravated battery to a peace officer and aggravated assault of a peace officer, according to a statement from Arlington Heights police. He also faces misdemeanor counts of domestic battery and resisting a peace officer.

Authorities were called at 12:27 a.m. Thursday for reports of “a dispute involving domestic violence” in the first block of West Campbell Street, police said. A woman was able to exit the apartment on her own with “minor injuries to her extremities.”

Officers told Wagner, the woman’s boyfriend, to come out of the apartment, but he refused and brandished a knife, police said. The officers tried to use a Taser on him, but Wagner closed the door and barricaded himself inside. 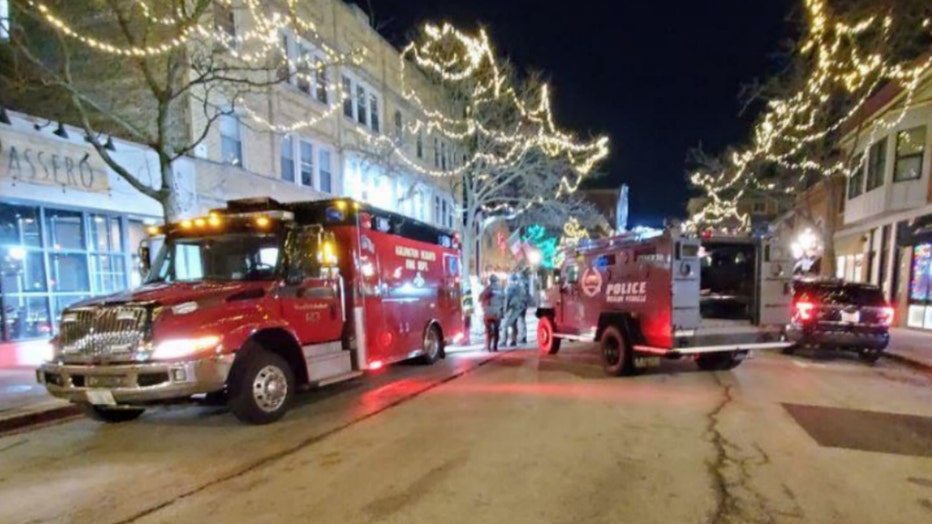 A man has been charged with attacking police officers after barricading himself inside an apartment Dec. 5, 2019, in the first block of West Campbell Street in Arlington Heights

After a “prolonged effort to negotiate a peaceful resolution,” authorities deployed pepper spray through a second-floor apartment window, prompting Wagner to open the door, police said. When he exited the unit, he “continued to threaten and resist” officers, but was “ultimately taken into custody after additional non-lethal responses to resistance were deployed.”

Wagner was taken to a hospital for evaluation before being brought to the police department and charged, police said.

He remains in custody without bail at the Cook County Jail, according to Cook County sheriff’s office records. His next court date is scheduled for Dec. 19 in Rolling Meadows.