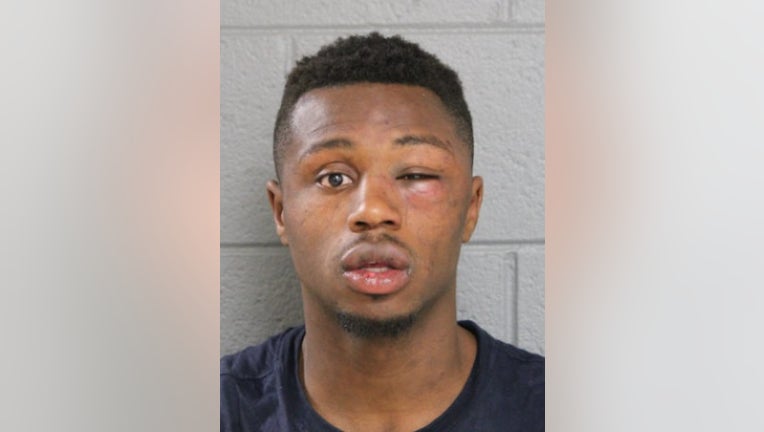 CHICAGO - An Illinois man was charged with attempting to rob three people with a replica gun Thursday in the Marquette Park neighborhood.

Porter, of East Peoria, was arrested moments later in the same block, according to officials.

He was charged with one felony count of attempted aggravated robbery.

Porter is due in bond court Friday.