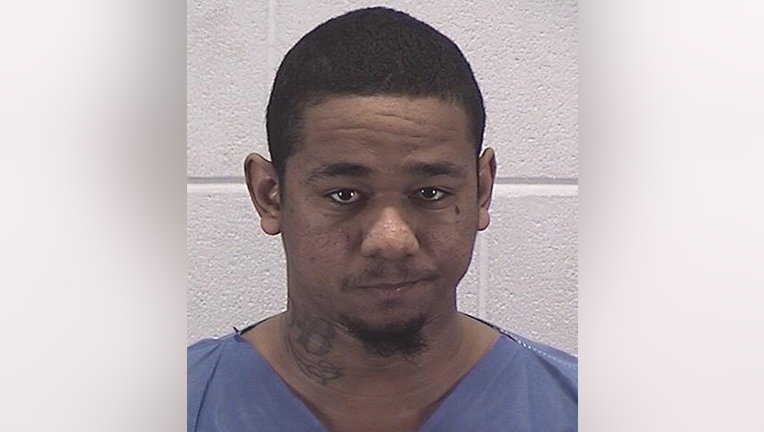 AURORA, Ill. - The alleged driver of car being pursued by police has died, and one of its passengers is facing felony charges after a shooting sparked a chase that ended in a crash Wednesday in west suburban Aurora.

Erik Esparza, 24, who authorities believe was driving the car officers were trying to pull over, died of injuries sustained in the crash Wednesday evening at Good Samaritan Hospital, Aurora police said in a statement.

A passenger in the car, 23-year-old Adrien Betsinger, was charged with felony counts of attempted murder, aggravated battery with a firearm, aggravated discharge and possessing a firearm while on parole in connection with the shooting that prompted the pursuit, police said.

Officers responded to a call of shots fired about 1:30 p.m. in the 600 block of South Broadway and spotted a gray Chevrolet Monte Carlo suspected in the shooting, police said. The car sped off as officers tried to pull it over. 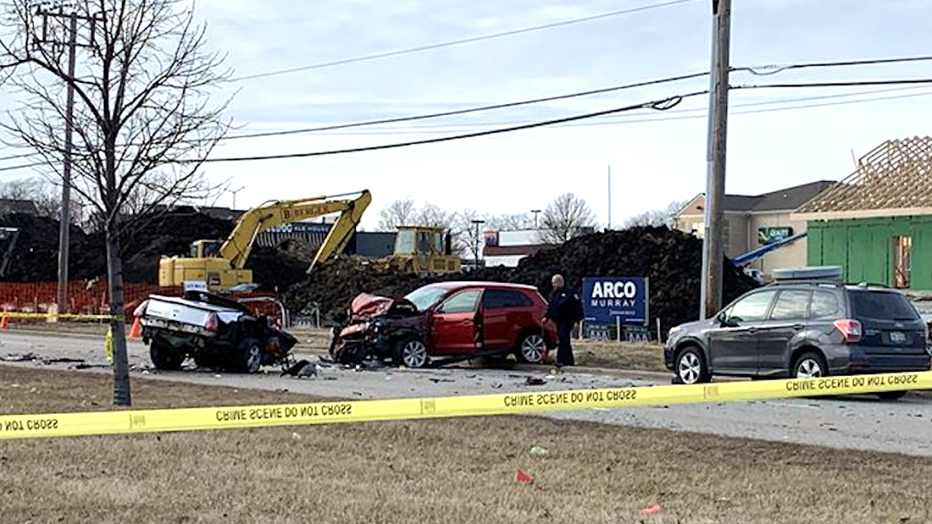 Several people were injured after a police chase ended in a crash Feb. 19, 2020, in Aurora. | Aurora police

The Monte Carlo also matched the description of a car wanted in connection with a shots fired incident Tuesday in the 400 block of South State Street, according to police.

Patrol supervisors “believed that the offenders in the vehicle posed a great risk to the community” since they were potentially involved in two shooting incidents in 24 hours, and allowed officers to continue their pursuit, police said.

The car drove into oncoming traffic on East New York Street “at a high rate of speed” and approached Route 59, at which point officers stopped their pursuit, police said.

Three people in the Monte Carlo and a person in another vehicle were taken to hospitals.

During the chase, a 35-year-old man with a gunshot wound showed up at a hospital, police said, and officers believe he was wounded in the original call on Broadway.

Betsinger was ordered held on $3 million bail and is set to appear in court March 5, the Kane County state’s attorney’s office said.