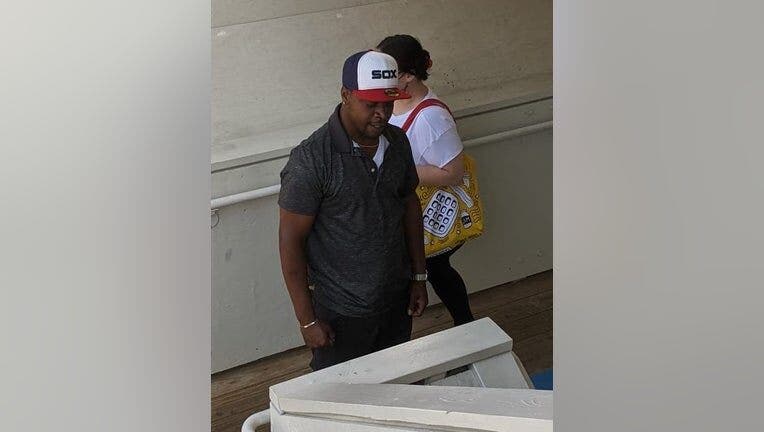 CHICAGO - A man was charged Friday with attacking a man at the Argyle Red Line station on the North Side.

The FBI said when the victim asked why he had done it, Ray allegedly said that the victim "deserved it" and used an ethnic slur against the victim and the victim's partner.

"We are looking at this as a potential hate crime," said FBI Special Agent Siobhan Johnson. "Our victim was an Asian American and as we all know across the nation, we've been seeing significant increase in crimes not just against Asian Americans but all demographics."