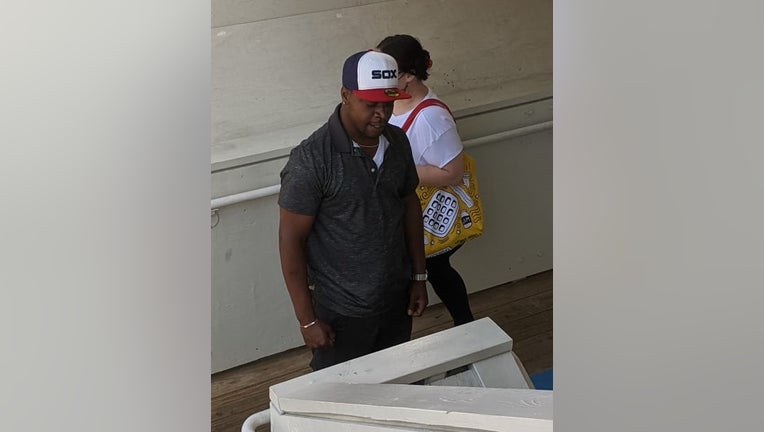 Chicago police say this man is wanted for striking another man unprovoked at the Argyle Red Line station on Aug. 15.

CHICAGO - Chicago police are asking for the public's help in identifying a suspect wanted for beating a man at the Argyle Red Line station on the North Side.

A person of interest is in custody after a Chicago Transit Authority bus driver was shot in the Loop near the Chicago Cultural Center.