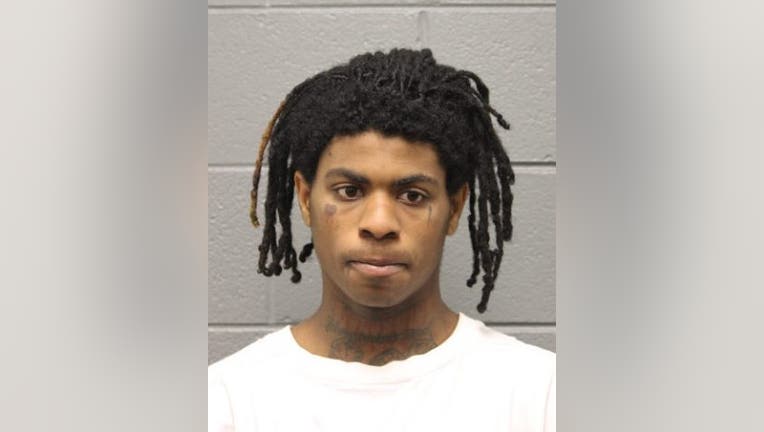 CHICAGO - A man has been charged with an attempted carjacking Tuesday morning in the Lawndale neighborhood.

Darrell Mitchell, 20, allegedly attempted to take the car of a 20-year-old man by force at a gas station around 2 a.m. Tuesday in the 3800 block of West Roosevelt Road, police said.

Mitchell shot at the 20-year-old before fleeing, police said.

He returned to the scene roughly half an hour later where he was taken into custody, according to police.

Mitchell was charged with attempted vehicular hijacking with a weapon, aggravated discharge of a firearm and attempted robbery.

He was expected in bond court Wednesday.