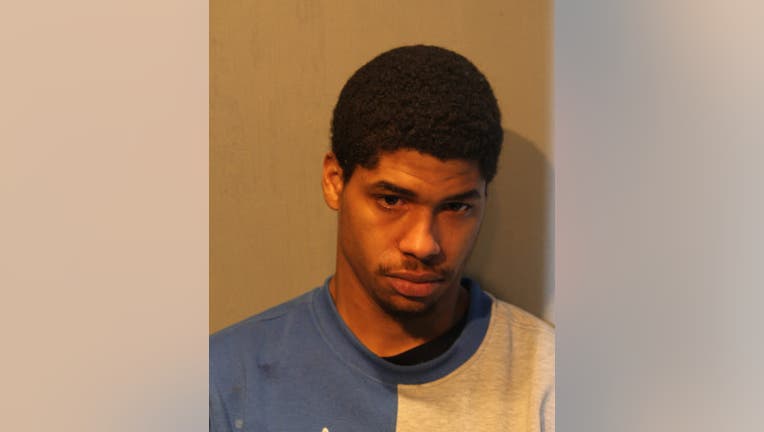 CHICAGO - A man was charged in connection with a carjacking and robbery Thursday in the Ford City neighborhood on the Southwest Side.

Travell Barnes, 19, was accused of carjacking and robbing a 36-year-old woman Thursday morning in the 7600 block of South Cicero Avenue, police said.

He was arrested several hours later when police pulled over the stolen car in the Park Manor neighborhood, police said.

Barnes was charged with vehicular hijacking and robbery, both felonies, police said.