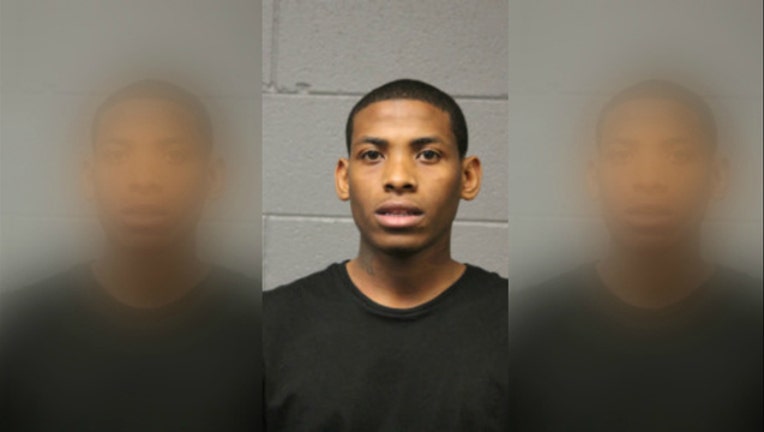 CHICAGO (SUN TIMES MEDIA WIRE) - A man has been charged with firing shots during an altercation Tuesday morning in the South Loop.

About 11:35 a.m. Tuesday, officers responded to a call of shots fired in the 2000 block of South Michigan, police said.

When they arrived, they saw two damaged vehicles and got a description from witnesses of two people who had been involved in an argument, police said.

The officers questioned Reese and another male at the scene, police said. Reese was arrested and the other male released without charges.

Reese, of the 300 block of North Pine, was ordered held on an $80,000 bond Wednesday, according to the Cook County sheriff’s office. He is next scheduled to appear in court March 29.