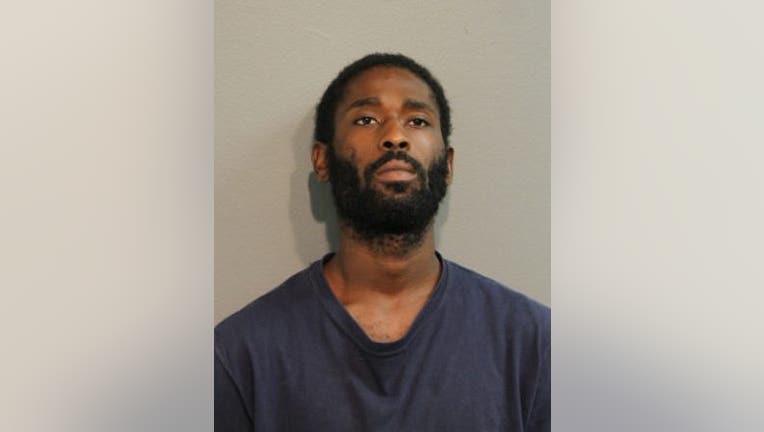 CHICAGO - A man was charged Wednesday in connection to a carjacking in the East Garfield Park neighborhood on the West Side.

Jontel Stevenson, 25, is accused of taking a car from a 33-year-old man around 9 a.m. in the 3400 block of West Madison Street, police said.

Stevenson was unable to flee once he got in the car, police said.

Police arrested him less than an hour later at the scene.

He was charged with one felony count of vehicular hijacking, police said.

Stevenson is due in court Thursday.