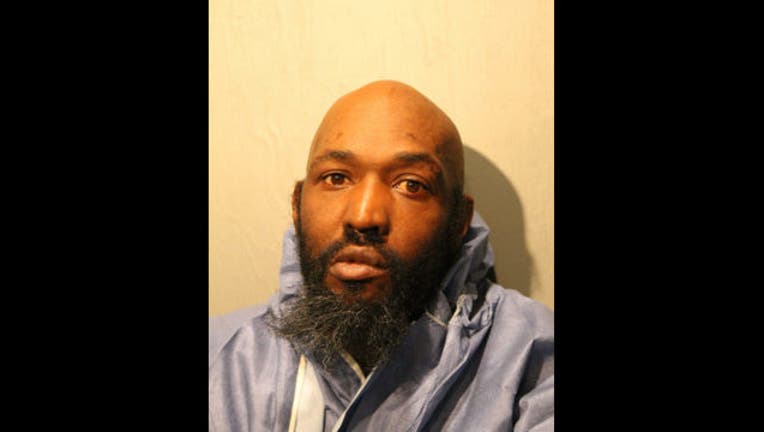 CHICAGO (Sun-Times Media Wire) - A man has been charged with stabbing a fellow student at East-West University in the Loop.

Doby, of the West Pullman neighborhood, allegedly pulled out a folding knife in a fourth-floor classroom and stabbed a 20-year-old student in the back, authorities said.

The student was taken in critical condition to Northwestern Memorial Hospital, authorities said. The student’s condition was stabilized. Doby was arrested at the school by responding officers, police said.

He was ordered held on $7,000 bail during a Thursday hearing, according to court records.

Representatives for the university have not replied to a request for comment.