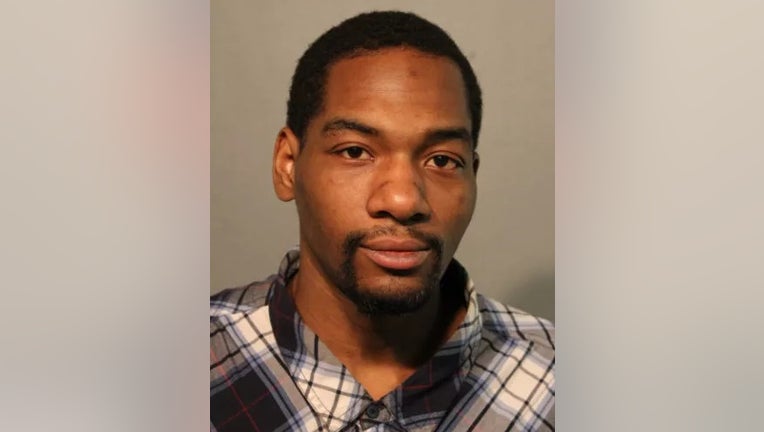 CHICAGO - A Woodlawn man attacked a woman earlier this month in an empty CTA Red Line train car on the North Side, repeatedly sexually abusing and punching her, prosecutors say.

Antoine Jackson, 27, allegedly exposed himself to the 24-year-old woman seated on the train and told her to perform a sexual act, Cook County prosecutors said in a proffer read in court Thursday.

The woman tried to get away by moving into the next train car, but Jackson followed her, prosecutors said. No other passengers were in either car.

Jackson grabbed the woman’s phone and purse from her hands and threw her into a partition as she pressed an emergency call button, prosecutors said.

He can be seen in surveillance video grabbing the woman inappropriately as the pair struggled, prosecutors said.

At one point, the woman managed to stand up and move away, but Jackson grabbed her from behind by the neck and threw her down onto a seat, prosecutors said.

As he punched her in the head three times, she managed to kick him in the groin, prosecutors said.

A surveillance photo released by police appears to show the woman holding the man back by his neck. 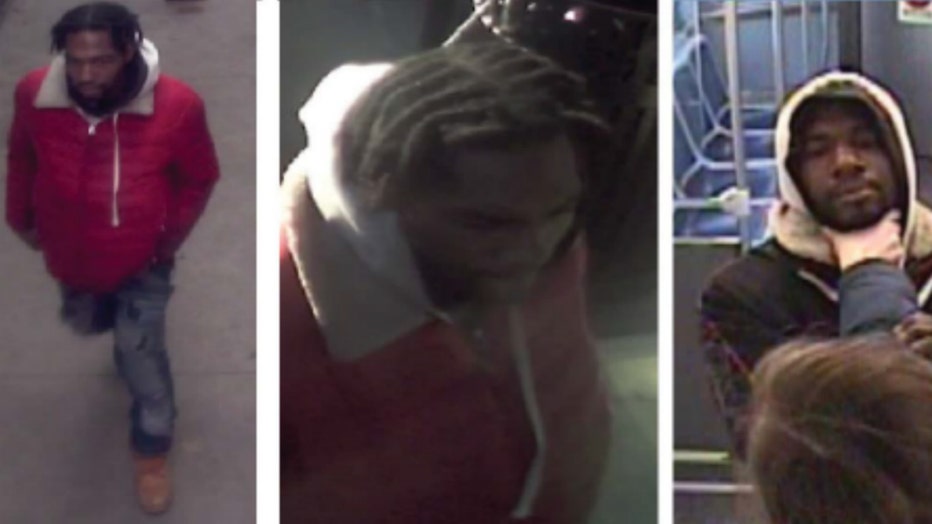 Images of a man police say is suspected of robbing and sexually assaulting a woman Jan. 2, 2020, on a Red Line train on the North Side. | Chicago police

Jackson then went to the other side of the train car and picked up the woman’s purse, which was dropped during the struggle, prosecutors said. He returned back into the first train car, and left at the Morse stop.

Investigators were able to track Jackson’s movements on surveillance video after the attack. He is seen changing clothes on a CTA bus, and then boarding a southbound Red Line train at Loyola, prosecutors said.

Surveillance cameras near Van Buren and State streets captured Jackson walking into a tech shop and pawning the woman’s cellphone, prosecutors said. The pawn shop did not keep a record of the transaction.

Cook County Judge David Navarro ordered him held without bail, according to court records. He is due back in court Feb. 10.

In 2016, Jackson was sentenced to 3 years in prison for an aggravated assault conviction, prosecutors said.