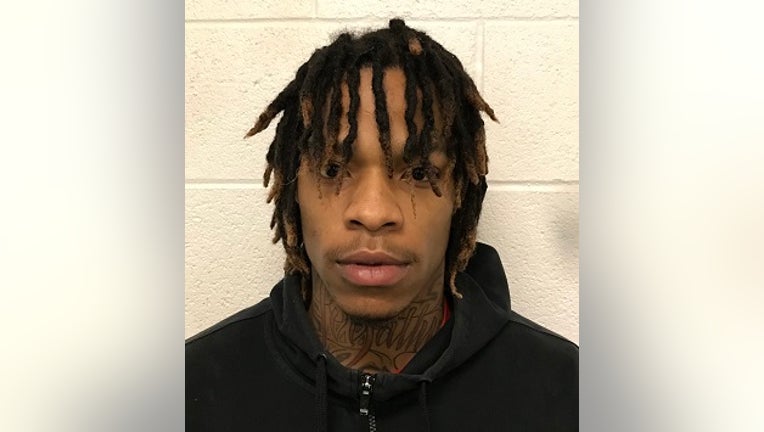 ZION, Ill. - A man is facing charges after allegedly shooting another man and trying to rob him during a meeting to buy THC cartridges Monday in Zion.

Tyreik Jackson, 21, is charged with aggravated battery with a firearm and unlawful use of a weapon by a felon, Zion police said.

A 21-year-old man arranged to meet a buyer for the cartridges, which are used with vaping products, about 5:30 p.m. in the 2800 block of Elizabeth Avenue but realized he was being robbed when Jackson appeared, police said.

Jackson allegedly opened fire as the man ran away, striking him in the back, police said. 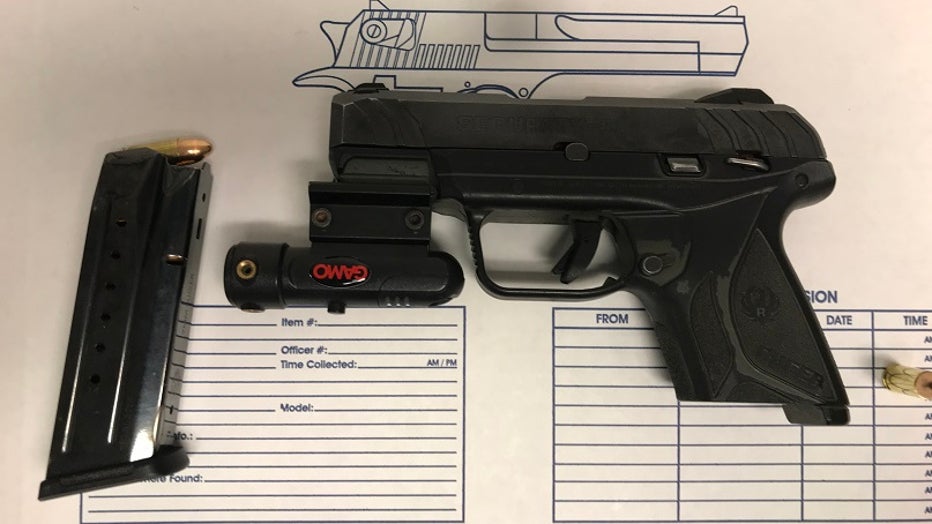 Police say Jackson was in possession of this handgun when he was arrested Jan. 9, 2020. | Zion police

He was taken by helicopter to Condell Medical Center in Libertyville with a gunshot wound that was not life-threatening, police said.

Officers arrested a 15-year-old boy who allegedly assisted in the attempted robbery and identified Jackson as the shooter, police said. The boy was taken to Robert W. Depke Juvenile Justice Complex.

Jackson was taken into custody about 9 a.m. Thursday in the 2900 block of Elisha Avenue, police said. He was allegedly in possession of a 9 mm handgun when he was arrested.