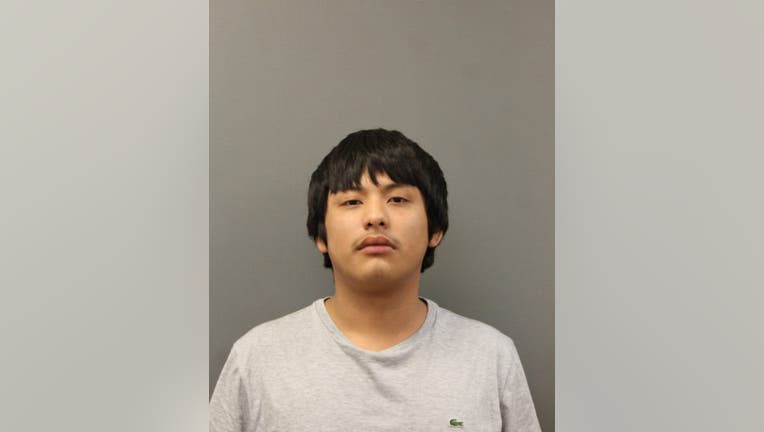 CHICAGO - A man is facing attempted murder charges after allegedly shooting a 2-year-old boy and a man in the Humboldt Park neighborhood on the West Side.

Miguel Avelar, 18, is accused of shooting a 2-year-old boy in the leg and a 32-year-old man in the face July 13 in the 1500 block of North Tripp Avenue, Chicago police said.

2 shot, including toddler on Chicago's West Side

A toddler and a man were critically injured in a shooting in the Humboldt Park neighborhood on the West Side Tuesday evening.