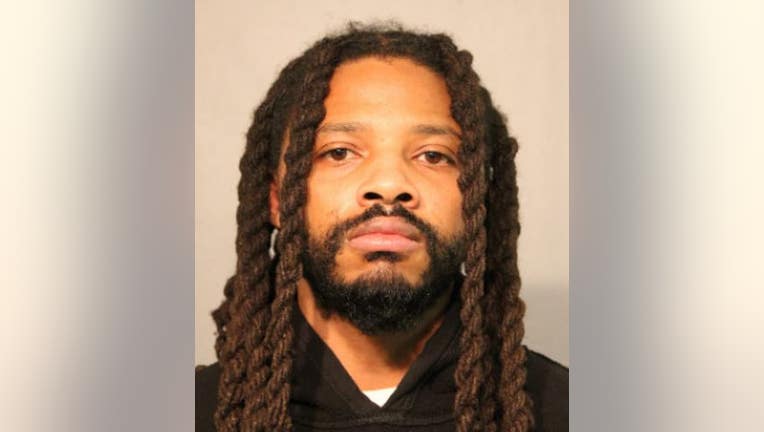 CHICAGO - A man was charged with shooting a woman last September in the University Village neighborhood.

Bolar was extradited from Cedar Rapids, Iowa and arrested upon his arrival Thursday at O'Hare Airport, police said.

Bolar was charged with aggravated battery with a firearm, police said.