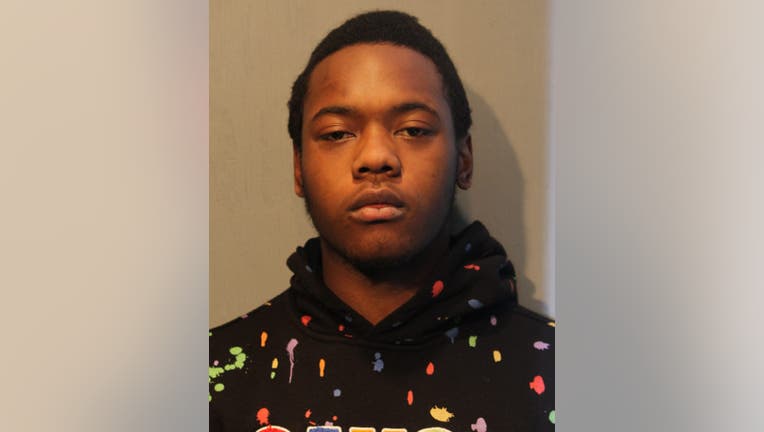 CHICAGO - Diego Damis moved to Chicago from Italy seven years ago and had become a beloved Hyde Park bartender who insisted on walking home from his late-night shifts.

After one shift in late February, he was fatally stabbed and robbed by an 18-year-old man who used his stolen bank card to buy cigarettes at a nearby gas station, Cook County prosecutors said in court Sunday.

Detectives used surveillance video of that purchase to trace the accused killer, Keante McShan, from the murder scene to his home several blocks away, prosecutors said. During a later search of the home, police allegedly found the stolen cards and a knife.

A Cook County judge on Sunday ordered McShan held without bail in the Feb. 25 murder of Damis, 41.

Earlier that morning, Damis was paid cash after a shift at Cove Lounge and was seen on surveillance video being followed by McShan in the 4900 block of South Greenwood Avenue, prosecutors said. McShan had allegedly been checking for unlocked car doors in the area. 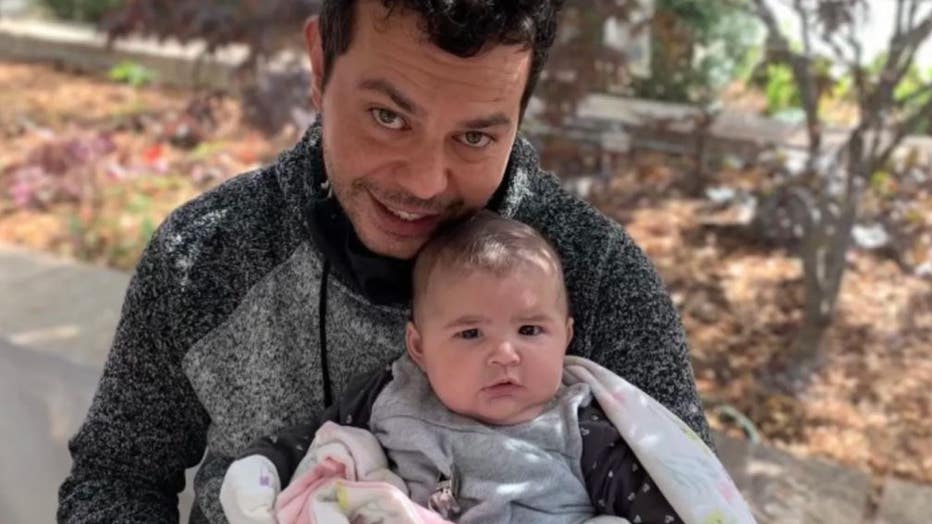 Diego Damis, 41, holds his niece. He was the victim of a fatal stabbing in Kenwood Feb. 25. | Provided

McShan approached Damis and stabbed him several times before running away with his wallet, cash and bank card, prosecutors said.

Video did not capture the stabbing itself, but shows Damis fall to his knees near a sidewalk, prosecutors said. He was taken to the University of Chicago Medical Center and pronounced dead.

Police found a blue hoodie nearby, similar to one McShan is seen wearing on surveillance video shortly before the stabbing, prosecutors said.

Police searched McShan’s home Friday and found a jacket similar to one seen on surveillance video, prosecutors said. Police also found Damis’ wallet and debit card, a Ventra card and a knife in his apartment.

McShan’s girlfriend, who also lives in the apartment, was found with a satchel bag similar to the bag McShan was seen with on surveillance video.

McShan lives with his mother in Chicago and has a 1-year-old child, his court-appointed attorney said.