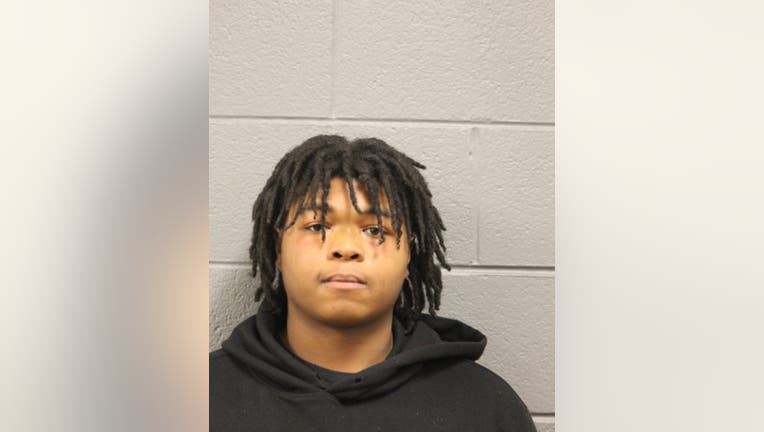 CHICAGO - An 18-year-old man was charged in a December carjacking in the West Garfield Park neighborhood.

Ireon Williams allegedly carjacked a driver about 7:20 p.m. Dec. 5 in the 4800 block of West Monroe Street, according to Chicago police.

He was arrested Wednesday afternoon by the Area Four Vehicular Hijacking Team in the 3800 block of West Washington Boulevard, police said.

Williams was expected in court Thursday on charges of vehicular highjacking and possession of a controlled substance.

Also Thursday, police announced charges against two teens in multiple West Side carjackings, and a 17-year-old charged with shooting a man during a failed carjacking in Logan Square.