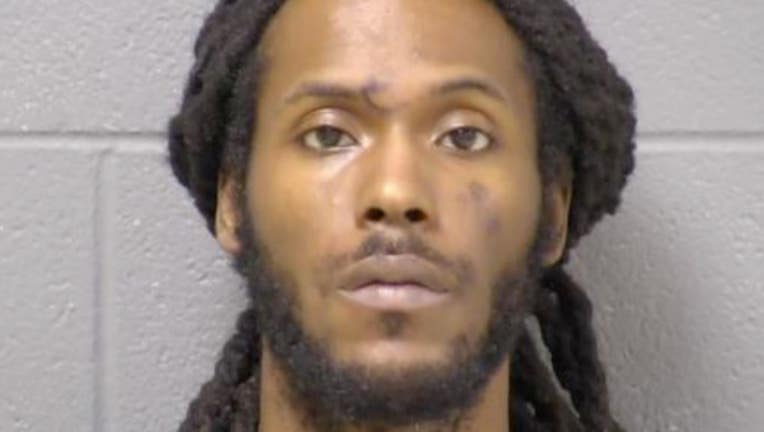 JOLIET, Ill. - A man is accused of stealing video games and a video game console from a store in suburban Joliet.

Jocqui McGee, 25, allegedly walked into a GameStop store, 1530 Route 59, about 5:30 p.m. Saturday and spoke to an employee about buying the games and the console, Joliet police said.

Then, McGee allegedly pulled out a gun and demanded the employee hand over the merchandise, police said. He allegedly took off with the items and an action figure before officers arrived.

McGee was taken into custody and officers allegedly recovered a loaded handgun from him, police said. McGee also allegedly "made statements implicating himself in the armed robbery."

He is charged with armed robbery, illegal possession of a firearm and aggravated unlawful use of a weapon, police said.

He is being held at the Will County Jail on $500,000 bail and was due back in court Monday.