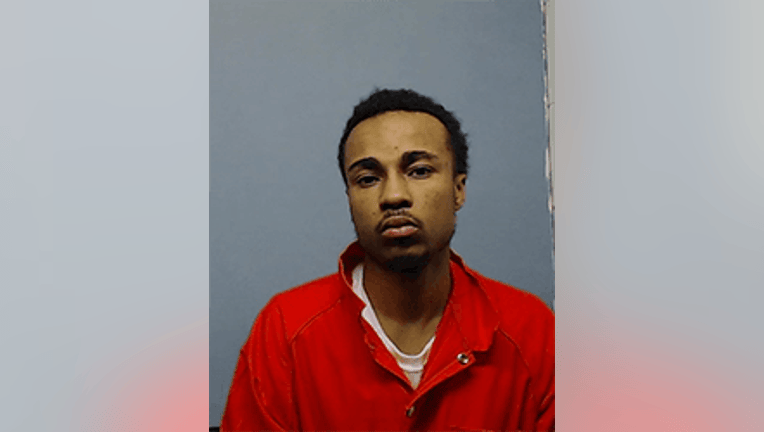 WHEATON, Ill. - A Calumet City man was charged Monday with the armed robbery of a Sprint store in west suburban Wheaton last week.

Denzel Furance, 20, was charged with one count of armed robbery with a firearm and three counts of aggravated unlawful restraint, Wheaton police said. He was taken to DuPage County jail where he is being held without bond.

About 8 p.m. Friday, Furnace allegedly entered the Sprint store, 212 Danada Square West, wearing a mask and flashing a handgun, police said. Furnace then forced store employees into a room, tied them up and took more than $40,000 worth of merchandise before fleeing the store.

“To identify, locate and arrest a violent masked offender so swiftly after this alleged incident speaks volumes to the hard work and dedication to all involved, especially our detectives,” Wheaton Police Department Deputy Chief P.J. Youker said.

Furance is expected back in court Nov. 12.