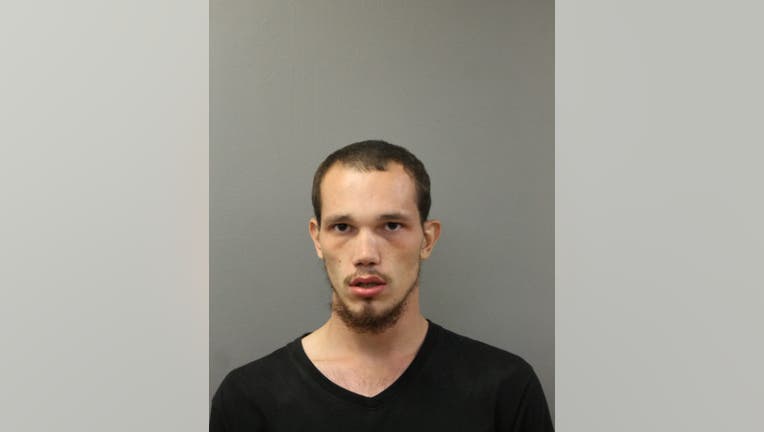 CHICAGO - A man is facing charges after allegedly attacking and carjacking food delivery driver on July 18 in Albany Park on the Northwest Side.

Deonta Sanchez, 25, of Chicago, allegedly battered a 55-year-old man who was delivering food Sunday before stealing his car in the 4500 block of North St. Louis Avenue, police said.

He has been charged with one felony count of vehicular hijacking and three misdemeanor counts of battery with physical contact, reckless driving, and driving without a license or permit, according to Chicago police.

Sanchez was arrested Thursday after a traffic stop in the 7000 block of South Jeffery Boulevard in South Shore, police said.

He is due in bond court on Friday.