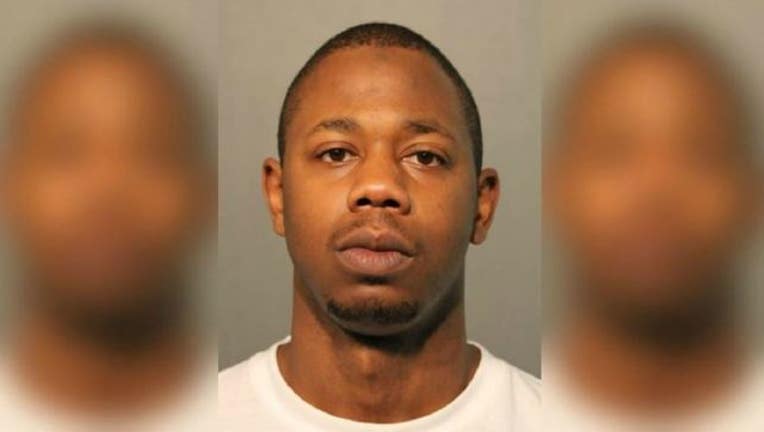 CHICAGO (SUN TIMES MEDIA WIRE) - CHICAGO (Sun-Times Media Wire) - A 24-year-old man was charged with attacking and robbing a 70-year-old man in August in the Lake View neighborhood on the North Side.

Karon Cannon allegedly approached the man about 6 p.m. Aug. 7 near the Red Line station in the 3900 block of North Sheridan and punched him in the face, knocking him to the ground, according to Chicago Police.

Cannon then allegedly struck the man with a “dangerous weapon,” stole the man’s personal belongings and ran away, police said.

Cannon was taken into custody about 9:20 p.m. Oct. 18 in the 1300 block of West Roosevelt, police said. He was positively identified from surveillance video as the robber and charged with felony counts of armed robbery with the use of a dangerous weapon and aggravated battery causing great bodily harm.

On Friday, Judge Michael Clancy ordered him held at Cook County Jail on a $100,000 bond, court records show. Cannon, of the Near West Side, is due back in court on Wednesday.