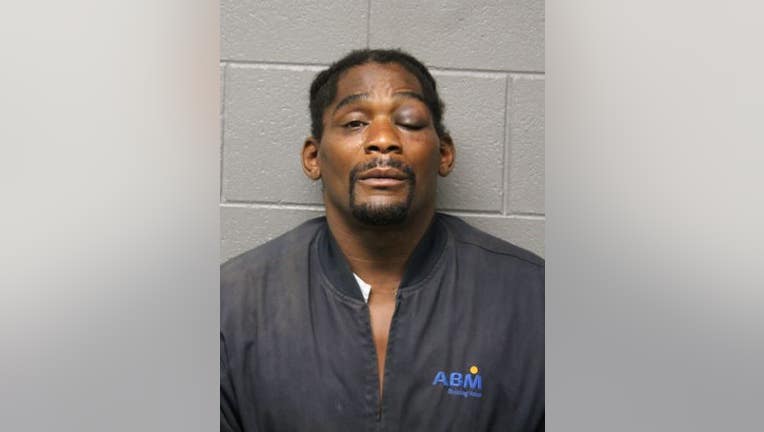 CHICAGO - A man was charged with attacking a woman on a CTA train Wednesday in the Loop.

William Harris, 41, was identified as the person who attacked an 18-year-old woman who was riding on a Blue Line train about 10:38 a.m. near the Washington station, police said.

Harris was arrested minutes later and charged with aggravated battery of a transit passenger, police said.