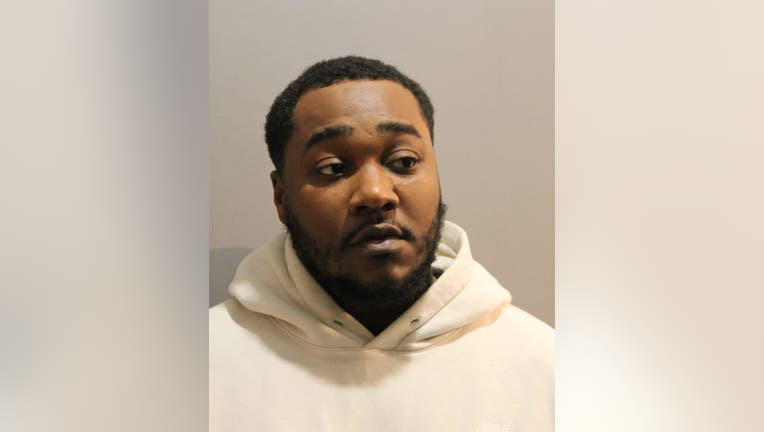 CHICAGO - A 32-year-old man was charged with attempted murder after a woman was shot and seriously injured in Englewood last month.

Police say Brian Miller of Chicago was identified as the offender who shot a 32-year-old woman in the 600 block of West 74th Street on Nov. 12.

Miller was arrested on Thursday and charged accordingly. He faces charges for attempt murder, using a firearm and domestic battery.