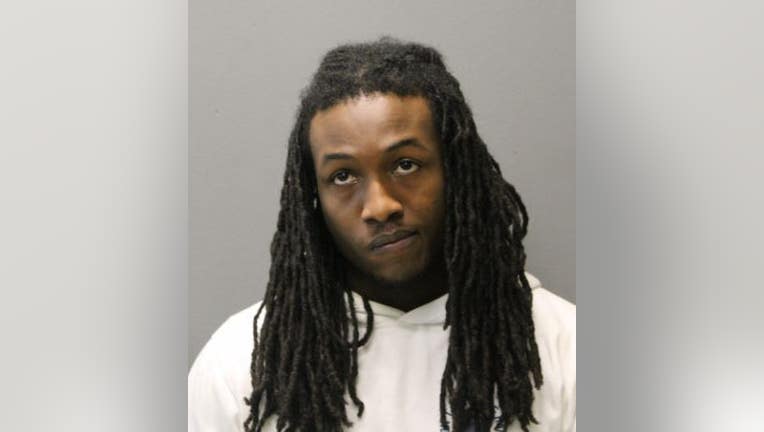 CHICAGO - A man was charged with attempted murder Friday in connection with a June shooting in the Chatham neighborhood.

Tareon Hardin, 24, was identified as the gunman who shot and seriously wounded a 22-year-old woman on June 24 in the 7900 block of South Harvard Avenue, police said.

Hardin was in custody at Brown County Jail in Green Bay, Wisconsin before being extradited back to Chicago and charged, police said.

Hardin is due in bond court Friday.