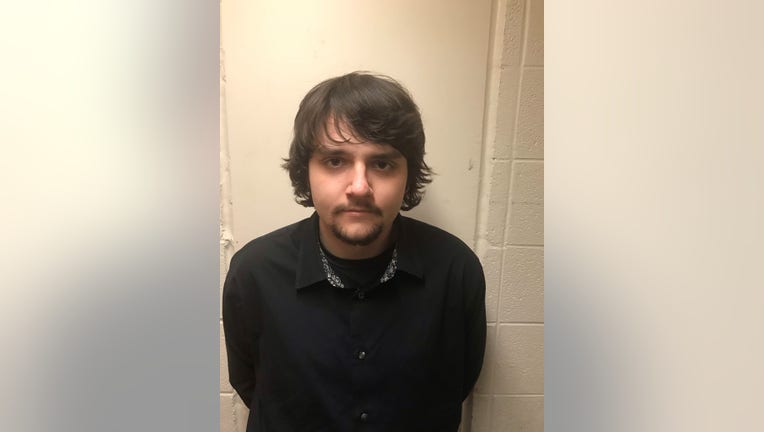 LAKE BARRINGTON, Ill. - A man arrested on a warrant for missing a court date has been charged with burglary after authorities found stolen property at his northwest suburban Lake Barrington home.

The Lake County Sheriff’s Warrants Team served an arrest warrant Wednesday at Hunter Grabowski’s home for failure to appear in court on a theft charge, the sheriff’s office said.

While serving the warrant, investigators found more than 100 items in Grabowski’s home that were reported stolen in recent vehicle burglaries in Lake, McHenry and Cook counties, the sheriff’s office said.

Grabowski, 24, is charged with two felony counts of burglary and additional charges against him are pending, according to the sheriff’s office.

“Breaking into someone’s home or vehicle and stealing their hard-earned property is despicable and a complete violation of their privacy,” Lake County Sheriff John Idleburg said in the statement. “I am happy our detectives recovered a significant amount of property and they will eventually be able to reunite the valuables with their owners.”

Gabrowski is being held without bail at the Lake County Jail and is due back in court Friday, according to sheriff’s office inmate records. His bail for the initial theft charge was set at $50,000. 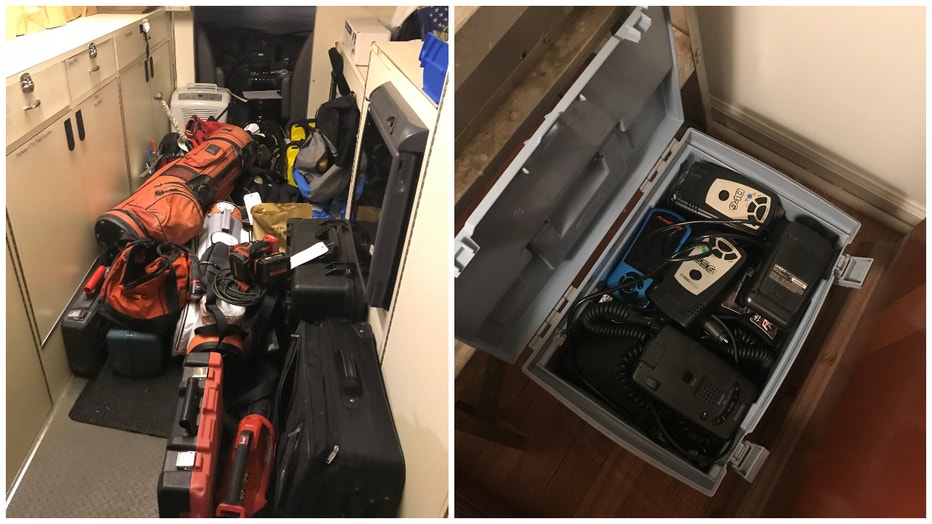