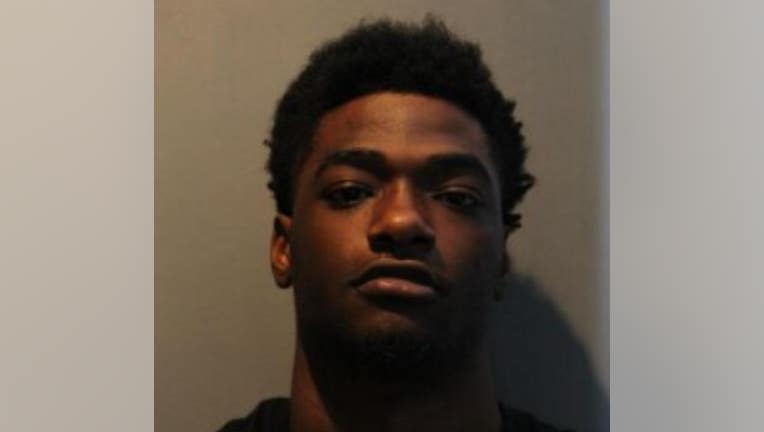 CHICAGO - A 19-year-old Woodlawn man has been charged with a carjacking in Englewood on the South Side.

Najee Bursey has been charged with a felony count of vehicular hijacking and a misdemeanor count of theft, Chicago police said.

About 9:15 p.m. Wednesday, Bursey allegedly battered a 56-year-old man in the 200 block of West Garfield Boulevard, before taking his personal property and vehicle, police said.

He was arrested two days later in the 6500 block of South Ingleside Avenue, after and investigation by Chicago police’s Vehicular Hijacking Team, police said.

2 shot dead, 13 others wounded at party in Park Manor

The victims ranged in age from 20 to 44 years old. The two who were killed were Rayneesha Dotson, 30, and Lionel Darling, 39. We have to tackle why people are using guns to solve petty disputes, said activist Ja'Mal Green.