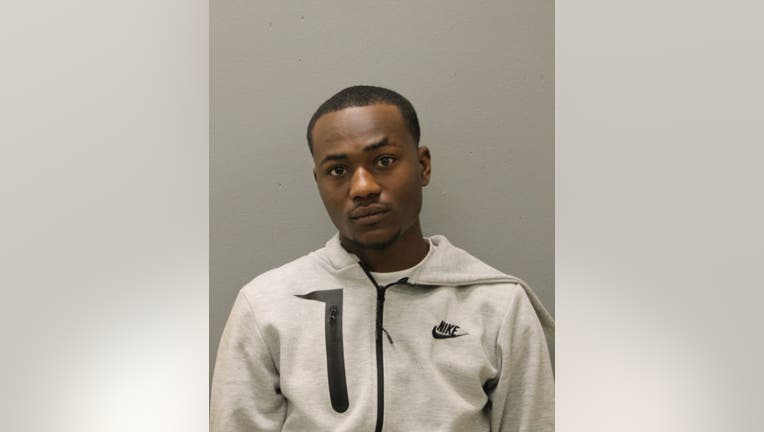 CHICAGO - A 19-year-old Englewood man allegedly carjacked someone after crashing into their car in Beverly on the South Side.

Pharis Harris faces a vehicular carjacking charge in connection to the Saturday carjacking in the 9900 block of South Western Avenue, according to Chicago police.

He allegedly crashed into the 67-year-old man and then took his car by force, police said.

Harris was arrested Sunday in Englewood after being identified as someone involved in the crash, police said.

He was expected to appear in court Tuesday.