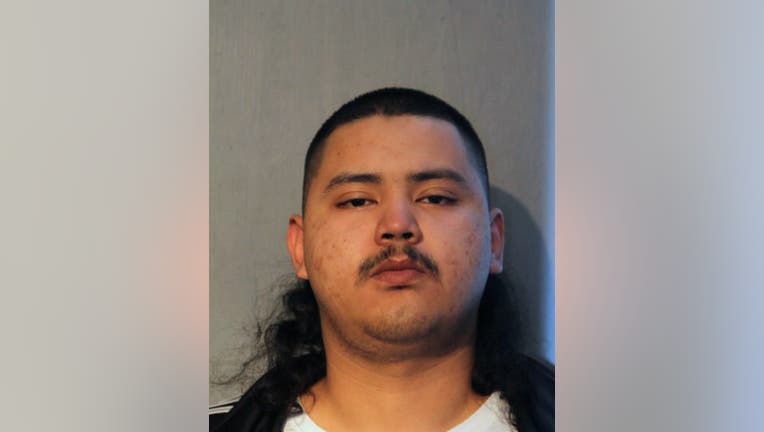 The suspect got into the man’s vehicle and drove south on Central Park Avenue,

CHICAGO - A 22-year-old Gage Park man has been charged with carjacking a food delivery driver earlier this month on the Southwest Side.

Alejandro Rodriguez faces a felony count of vehicular hijacking in connection to a March 6 carjacking in the 3500 block of West 60th Street, according to Chicago police.

A 43-year-old man was making a food delivering about 9:15 p.m. when a man approached him, reached into his jacket and said, “I have a gun,” police said.

The suspect got into the man’s vehicle and drove south on Central Park Avenue, police said. The delivery driver was uninjured.

On Wednesday, officers arrested Rodriguez in the 3500 block of West 58th Place, police said. The stolen vehicle was recovered.

He is due in court later Friday.