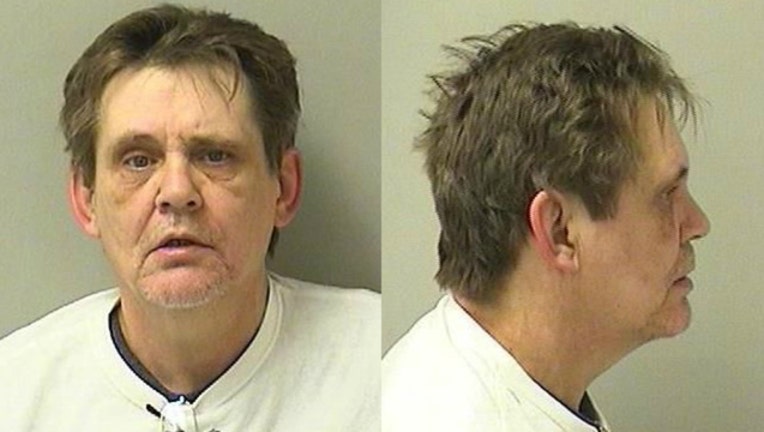 SUN-TIMES MEDIA WIRE - A 56-year-old St. Charles man has been charged with dealing heroin in the west suburbs.

Johnny Williams, of the 1200 block of Indiana Street, was taken into custody during a joint investigation by the Drug Enforcement Administration and Kane County sheriff’s office, according to a statement from the sheriff’s office.

About 1:30 p.m. Thursday, investigators saw what they believed was a drug sale taking place in a parking lot in the 1500 block of East Main Street, the sheriff’s office said. Williams was stopped and a search of his vehicle led to the discovery of a small amount of white powder that field tested positive for heroin.

Williams’ house was later searched, which led to the discovery of 16 bags of heroin, more than $4,000 in cash and several prescription pills.