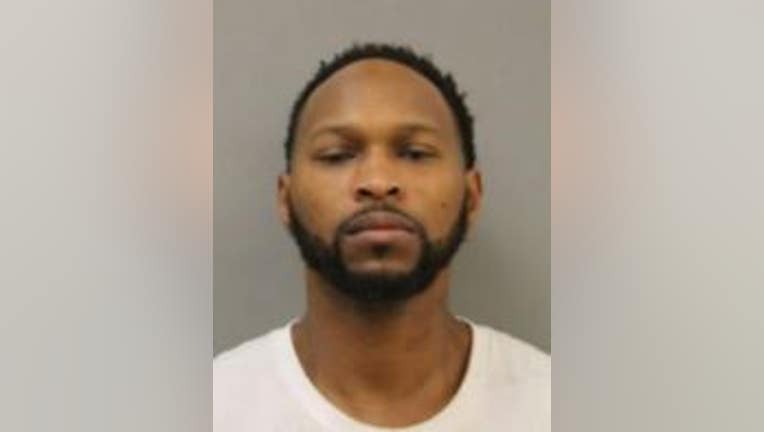 CHICAGO - A man is charged with trying to strangle and murder a woman on Thanksgiving Day on a Chicago expressway.

Illinois State Police said that Arrington Bell, 33, of Chicago, was found on I-94 near I-290 (known as the Jane Byrne Interchange) with a woman around 3 a.m. on Thanksgiving Day.

The victim and suspect were separated and police established that Bell had tried to strangle her.

He is charged with attempted murder and aggravated domestic battery-strangulation. He has a no-bond court date set for Nov. 30 and remains in custody at the Cook County Jail.