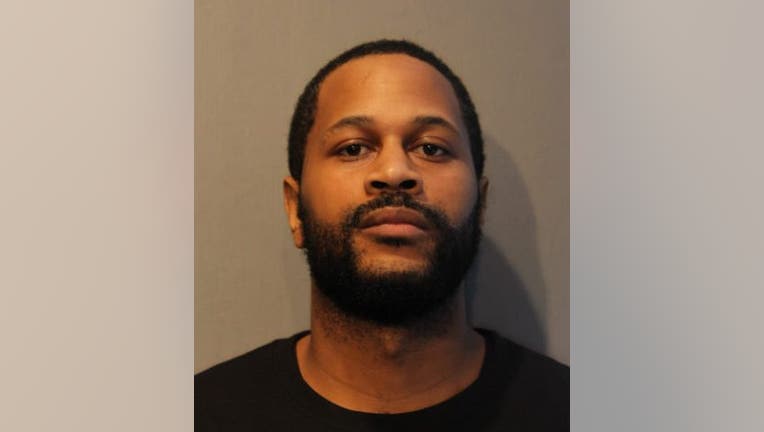 CHICAGO - A Chicago man was charged in connection with a deadly double shooting last November in the Park Manor neighborhood.

Gates was arrested Tuesday in the Grand Crossing neighborhood and charged with two counts of first-degree murder, police said.