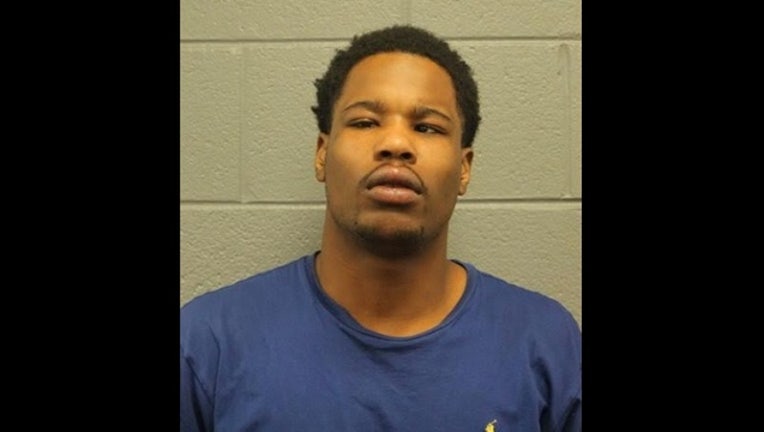 CHICAGO (STMW) - Bond was set at $500,000 Monday for a man charged with DUI after a crash left two children critically injured and another adult hurt Saturday morning in the East Garfield Park neighborhood on the West Side.

Ricky Pearson, 27, faces three felony counts of aggravated DUI causing an accident with bodily harm, according to a statement from Chicago Police. He was also charged with misdemeanor counts of DUI and driving on a suspended license; and cited for driving without insurance and disobeying a red light.

About 6:25 a.m., Pearson was driving his Mercedes eastbound on West Lake Street when he blew a red light at the intersection of North Hamlin Avenue and struck an Oldsmobile, according to Chicago Police. The crash caused the Oldsmobile to spin and collide with a Chevrolet.

Two boys were ejected from the Oldsmobile and taken to Mount Sinai Hospital in critical condition, police said.

Pearson, who lives in the 5600 block of South Morgan Street, was identified as the driver who caused the crash, police said. He was ordered held on a $500,000 bond Monday.