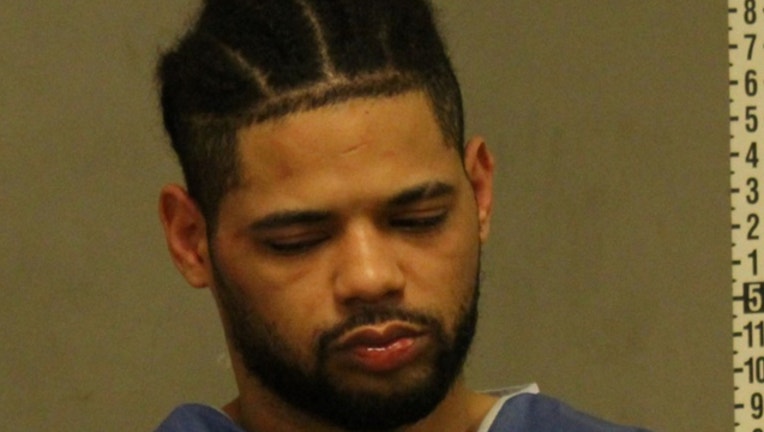 LISLE, Ill. (SUN TIMES MEDIA WIRE) - A man has been charged with crashing a vehicle while on drugs and fighting with police officers who tried to arrest him Wednesday in west suburban Lisle.

Witnesses told investigators that James M. Musialek, 28, “crashed into several fixed objects” in the 5300 block of Route 53 before driving away at 3:25 p.m., according to a statement from Lisle police.

He got out of the vehicle in the 1000 block of Maple Avenue and tried to run away, police said. When officers tried to take him into custody, Musialek “violently resisted the arrest.”

Two Lisle police officers were injured in the struggle to subdue him, police said. They were treated and released from hospitals, but will require further treatment for their injuries.

Musialek was taken to Edward Hospital in Naperville to be treated for “an apparent high level of drug impairment,” police said.

He has been charged with three felony counts of aggravated resisting or obstructing a peace officer, DUI, driving on a suspended license, operating an uninsured vehicle and failure to provide information after striking an unattended vehicle or property, police said.

Additional charges may be pending against Musialek, who lives in Aurora, according to police. He remains in custody at the DuPage County Jail.