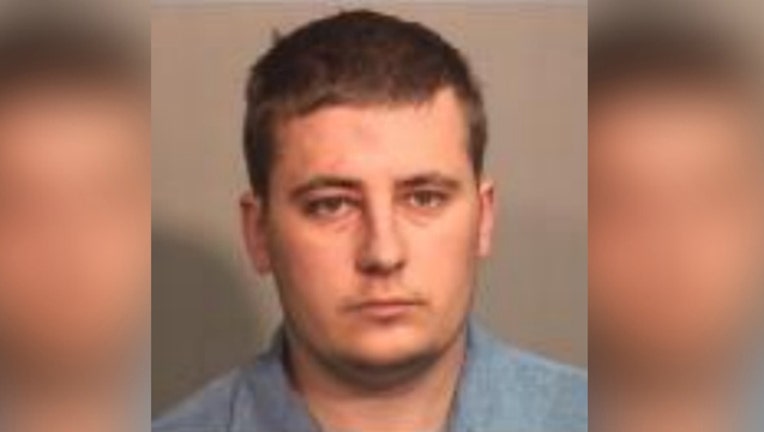 SPRING GROVE (SUN TIMES MEDIA WIRE) - A man has been charged with DUI after his passenger was killed in a single-vehicle crash Sunday morning in northwest suburban Spring Grove.

Heineman was the driver in a single-vehicle crash that left his passenger, 33-year-old Tanya M. McDonough, dead on Route 12 east of Sunset Road about 6 a.m. Sunday, according to Hintz and the McHenry County coroner’s office.

McDonough, of unincorporated Spring Grove, was pronounced dead at the scene at 6:34 a.m., the coroner’s office said. An autopsy Monday found she died from multiple injuries to her head, chest and abdomen.

Heineman, also of unincorporated Spring Grove, suffered non-life-threatening injuries in the crash and was also taken to a hospital, Hintz said.