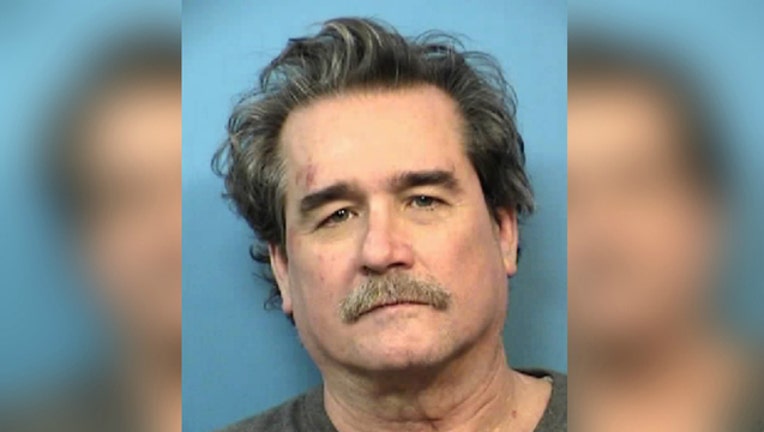 (SUN TIMES MEDIA WIRE) - A man has been charged with DUI for a hit-and-run crash that left another driver critically injured Sunday afternoon in west suburban Villa Park, according to prosecutors.

Lawrence Sieber, 62, was charged with aggravated DUI causing great bodily harm, leaving the scene of an accident, aggravated fleeing and eluding, and aggravated reckless driving, all felonies, according to the DuPage County state’s attorney’s office.

About 4:50 p.m. Sunday, Sieber was driving at Ardmore and Jackson in Villa Park when he ignored a stop sign and his truck t-boned another vehicle in the intersection, severely injuring the other driver, prosecutors said.

Sieber drove away from the crash, but was soon involved in three other crashes, one in Villa Park and two in Lombard, according to prosecutors.

Responding officers found Sieber driving on Roosevelt Road and began chasing him, prosecutors said. While stopped at a traffic light, Sieber rammed his truck into the car in front of him in an attempt to elude arrest, but was unsuccessful.

He was taken into custody following a brief struggle with officers after being forcibly removed from his truck, prosecutors said.

The other driver remains hospitalized in critical condition.

Sieber, a Glen Ellyn resident, was ordered held on a $750,000 bond in court Monday, according to the state’s attorney’s office. He is next scheduled to appear in court Feb. 7.