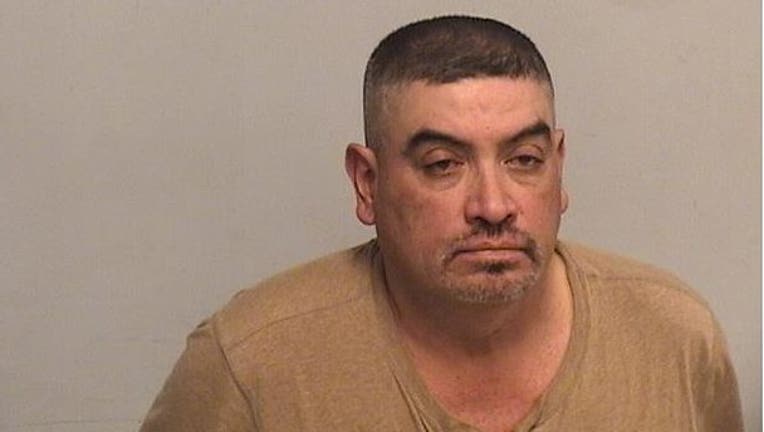 ROUND LAKE, Ill. - A man has been charged with driving drunk with a child in his vehicle when he crashed into Round Lake Park police car Wednesday in the north suburb.

Alejandro Gonzalez-Maldonado, 49, is charged with one misdemeanor count each of driving under the influence of alcohol and child endangerment, according to a statement from the Lake County sheriff’s office.

He is also charged with violating Scott’s Law, improper lane usage, failure to reduce speed to avoid a crash and driving with an expired registration.

A Round Lake Park police officer was conducting a traffic stop on a 1993 Dodge pickup about 7:40 p.m. on Hainesville Road just north of Oak Avenue when Gonzalez-Maldonado sideswiped the squad car and the pickup in a 2002 Ford SUV, the sheriff’s office said. 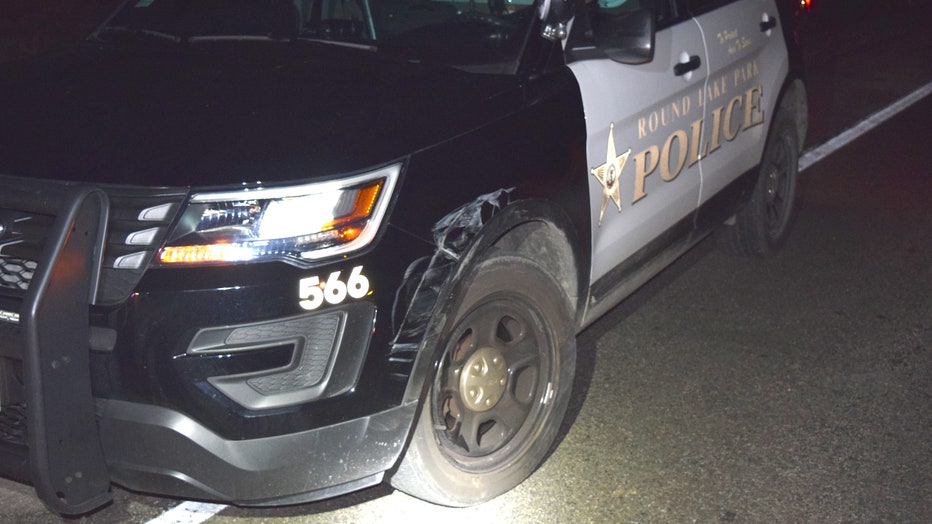 A man was charged with DUI after crashing into a Round Lake Park police car and another vehicle Nov. 20, 2019, on Hainesville Road near Oak Avenue in Round Lake Park. | Lake County sheriff’s office

The officer was speaking to the driver of the Dodge through the front passenger side window at the time of the crash and was not struck, according to the sheriff’s office.

Gonzalez-Maldonado, who lives in Hainesville, had a child younger than 10 years old in the Ford with him, authorities said. Investigators determined he was drunk and arrested him.

He was processed and released on a $3,000 recognizance bond, the sheriff’s office said. His next court date was scheduled for Dec. 18.