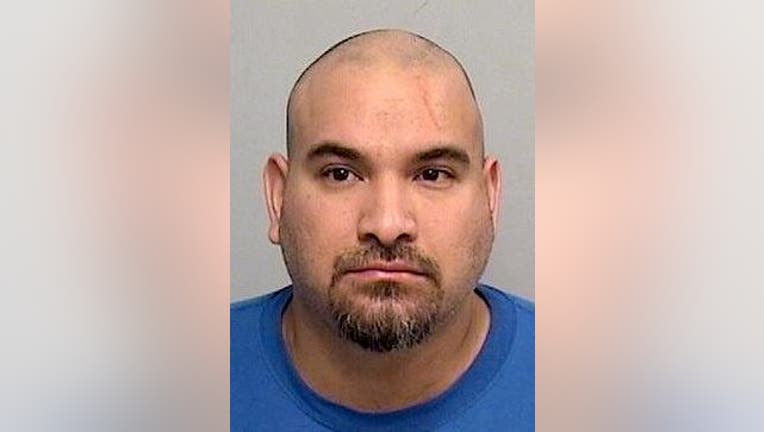 BEACH PARK, Ill. - A 37-year-old Waukegan man was driving under the influence of cocaine and alcohol last year when he crashed into a building in Beach Park, killing his 23-year-old passenger, authorities say.

Juan C. Aguiar is charged with four felony counts of aggravated DUI, according to the Lake County sheriff’s office.

He was driving a Nissan Altima about 2:30 a.m. on May 12, 2019 when he allegedly blew through a stop sign on Kenosha Road, struck an embankment and crashed into the Benton Township Assessor’s Office building at 40020 N. Green Bay Rd., the sheriff’s office said.

A backseat passenger, 23-year-old Oscar Ambriz of Round Lake Beach, was pronounced dead at the scene, the sheriff’s office said.

Aguiar was airlifted to Condell Medical Center in Libertyville and treated for critical injuries. The front-seat passenger, a 23-year-old man from Lake Geneva, Wisconsin, was treated at Vista East Medical Center.

Aguiar was arrested at his home Tuesday and was ordered held on a $750,000 bail, the sheriff’s office said.