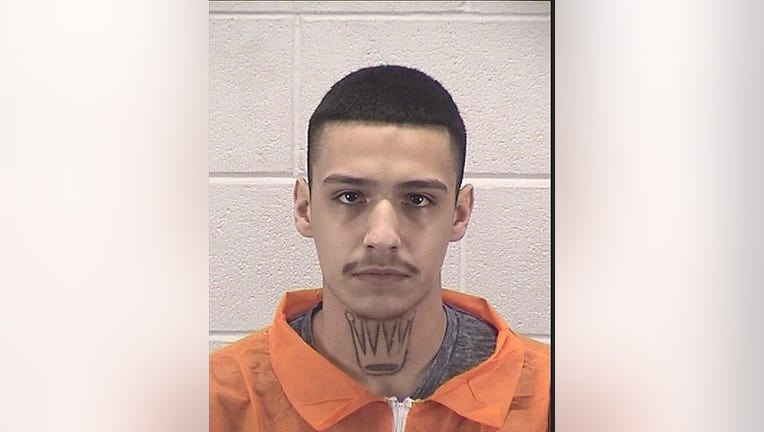 AURORA, Ill. - An Aurora man was charged with two counts of first-degree murder for allegedly driving the vehicle used in the fatal shooting of a 32-year-old man last week in the western suburb.

Ivan Valles, 20, was ordered held on $1 million bond Tuesday in connection with the murder of Fernando Carapia about 4:45 p.m. Friday, Aurora police said.

Kane County prosecutors say Valles drove to Carapia’s home in the 300 block of South Spencer Street, where someone jumped out of the vehicle and shot him to death.

Valles was arrested early Saturday morning when police raided a home after an hours-long standoff blocks away from the site of the shooting.

Aurora police are still conducting an active homicide investigation in connection with the incident.