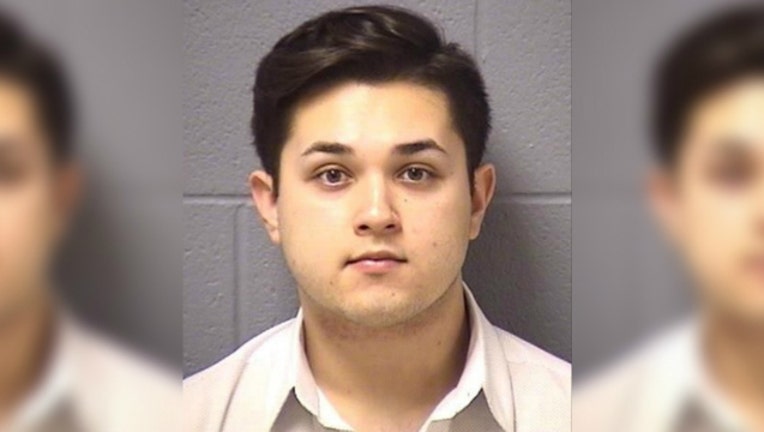 SUN-TIMES MEDIA WIRE - A 19-year-old man charged with a hit-and-run crash that left a 35-year-old woman dead over the weekend in southwest suburban Bolingbrook has turned himself in to authorities.

Tricia S. Hoyt of Orland Park was found dead at 10:54 a.m. Nov. 5 in the grassy area on the north side of Frontage Road near Lawton Lane, according to police and the Will County coroner’s office.

Hoyt was struck by a vehicle in the road sometime between 11 p.m. Saturday and 1 a.m. Sunday. The driver, later identified as Avila, drove off and did not notify authorities, according to police.

An autopsy Monday found she died of multiple injuries, but did not rule on her final cause of death pending further reports, the coroner’s office said.

A warrant carrying a $500,000 bond was issued Thursday for Avila, who surrendered to authorities Monday and was scheduled to appear in court, police said.