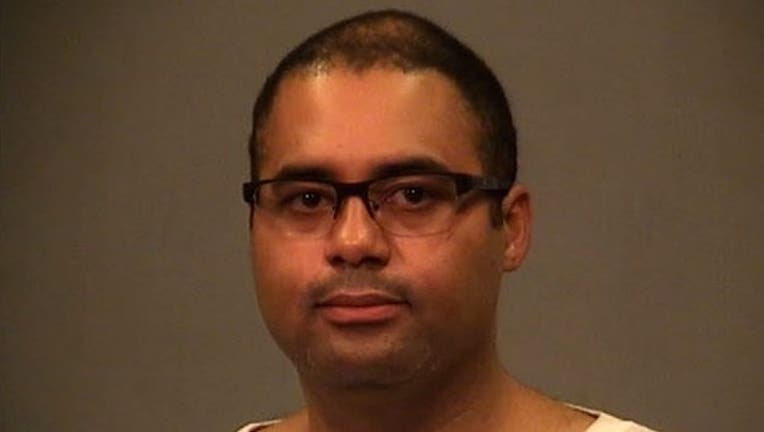 JOLIET, Ill. - A Joliet man was charged with killing a man and injuring a woman in a double shooting last week in the southwest suburb.

Mathew Rutledge, 37, was charged with first-degree murder, attempted murder and aggravated battery with a firearm for the Dec. 20 shooting, according to Joliet police.

Rutledge allegedly shot a man and woman in the 800 block of Sherwood Place, police said. The man was pronounced dead at the scene, while the woman was taken to Saint Joseph Medical Center for treatment.

Detectives identified Rutledge as a person of interest and followed the direction in which he fled, police said. He was taken into custody and held at the Will County Adult Detention Facility.