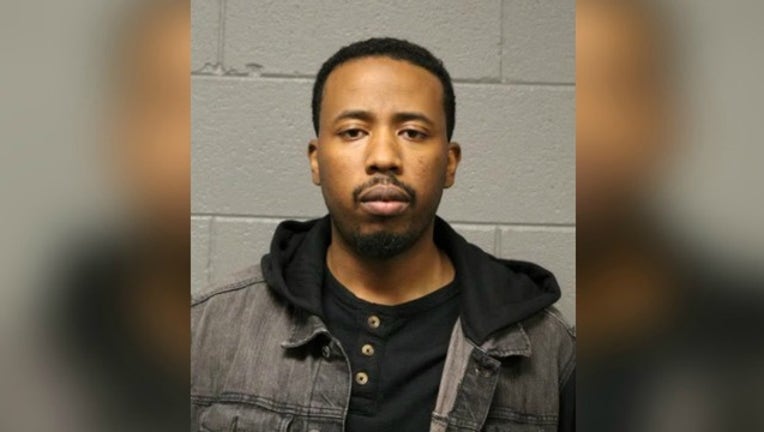 CHICAGO (Sun-Times Media Wire) - Charges have been filed against the driver of a Jeep that fatally struck a 23-year-old man last weekend as he was crossing the street on the Near North Side.

Kyle Hawkins, 26, faces a felony count of failure to report a fatal accident for the Nov. 20 hit-and-run crash, according to Chicago Police.

About 4 a.m., Phillip Levato was in a crosswalk at the intersection of Chicago Avenue and LaSalle Street when he was hit by the white Jeep, which was speeding south on LaSalle, police said.

Levato was taken to Northwestern Memorial Hospital, where he was pronounced dead at 4:35 a.m., according to the Cook County medical examiner’s office. He lived in the 1300 block of West 32nd Place.

Hawkins, of the 2600 block of South 13th Avenue in west suburban Broadview, turned himself in Wednesday afternoon and admitted to leaving the crash scene, police said.

A judge released Hawkins on electronic monitoring after a Friday hearing, according to Cook County Circuit Court records. He would have to pay the $40,000 set on a recognizance bond if he doesn’t show up to his next court date Monday.