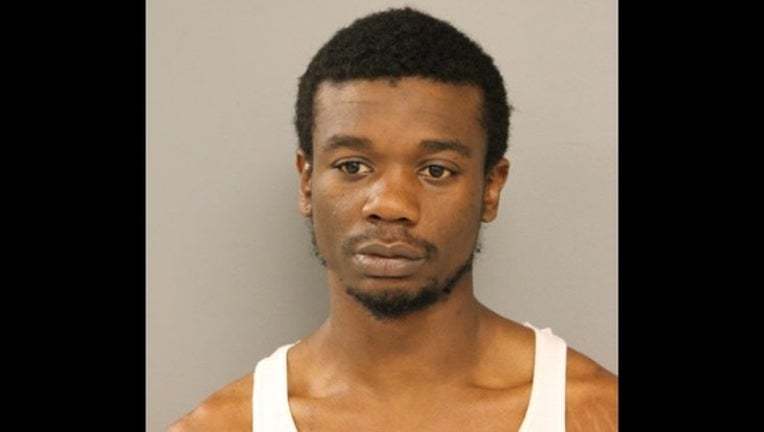 CHICAGO (Sun-Times Media Wire) - A man has been charged with attacking a 64-year-old man with a group of other people earlier this month in the West Englewood neighborhood on the South Side, causing injuries that led to the man’s death more than a week later.

Walter Winston Jr. suffered head trauma when multiple people kicked him repeatedly at 11:36 p.m. Aug. 8 in the 6000 block of South Hermitage, according to Chicago police and the Cook County Medical Examiner’s Office.

Winston, who lived in the same neighborhood, died at 5:58 p.m. Sunday at University of Chicago Medical Center, the medical examiner’s office said. An autopsy found he died of his blunt-force head injury and his death was ruled a homicide.

Officers saw 34-year-old Tyquon Johnson attacking Winston and arrested him minutes after the attack, according to police. He was charged with a felony count of aggravated battery causing great bodily harm.